Ceangail CIC, an event provider based in Stirling,  knows all too well how important volunteers are to the delivery and success of its tourism events in the area.

Ceangail has already added their support to back Stirling’s bid along with more than 100 other local and national organisations, including the Scottish Government.

The three bid partners consisting of SVE the areas Third Sector Interface, Stirling Council and Volunteer Scotland want Stirling to be the first area in Scotland where it’s the norm to volunteer and have set an ambitious target of increasing volunteering participation rates to 50%. Currently over a third of local people in Stirlingshire volunteer.

The bid panel will present Stirling’s pitch to an international jury of experts on Thursday 25th October 2018 with the winning municipality being announced on 5 December 2018, on the International Volunteer Day, at the International Conference hosted by CEV and the current #EVCapital, Aarhus.

Some of the past Stirling Highland Games Chieftains, who are famous daughters or sons of Stirling, have added their voices to the campaign.

“I am delighted to add my support for Stirling to be named the next European Volunteering Capital. As a local Stirling resident I am constantly amazed by volunteers I come into contact with, and how invaluable their contribution to the local community is. This was especially highlighted during my time as chieftain at the Ceangail organised Stirling Highland games, where volunteers were crucial in the running of a hugely successful event. Good luck to all involved in the bid!”

Michael Goodfellow
2015 Stirling Highland Games Chieftain
"I’m delighted to offer my support for Stirling to become the next European Volunteering Capital. As a past Stirling Highland Games Chieftain I saw first-hand the volunteer support needed to deliver this tourism event. It’s a great annual cultural event for individuals to get involved in and I wish SVE, Volunteer Scotland and Stirling Council all the best with their pitch in the competition." 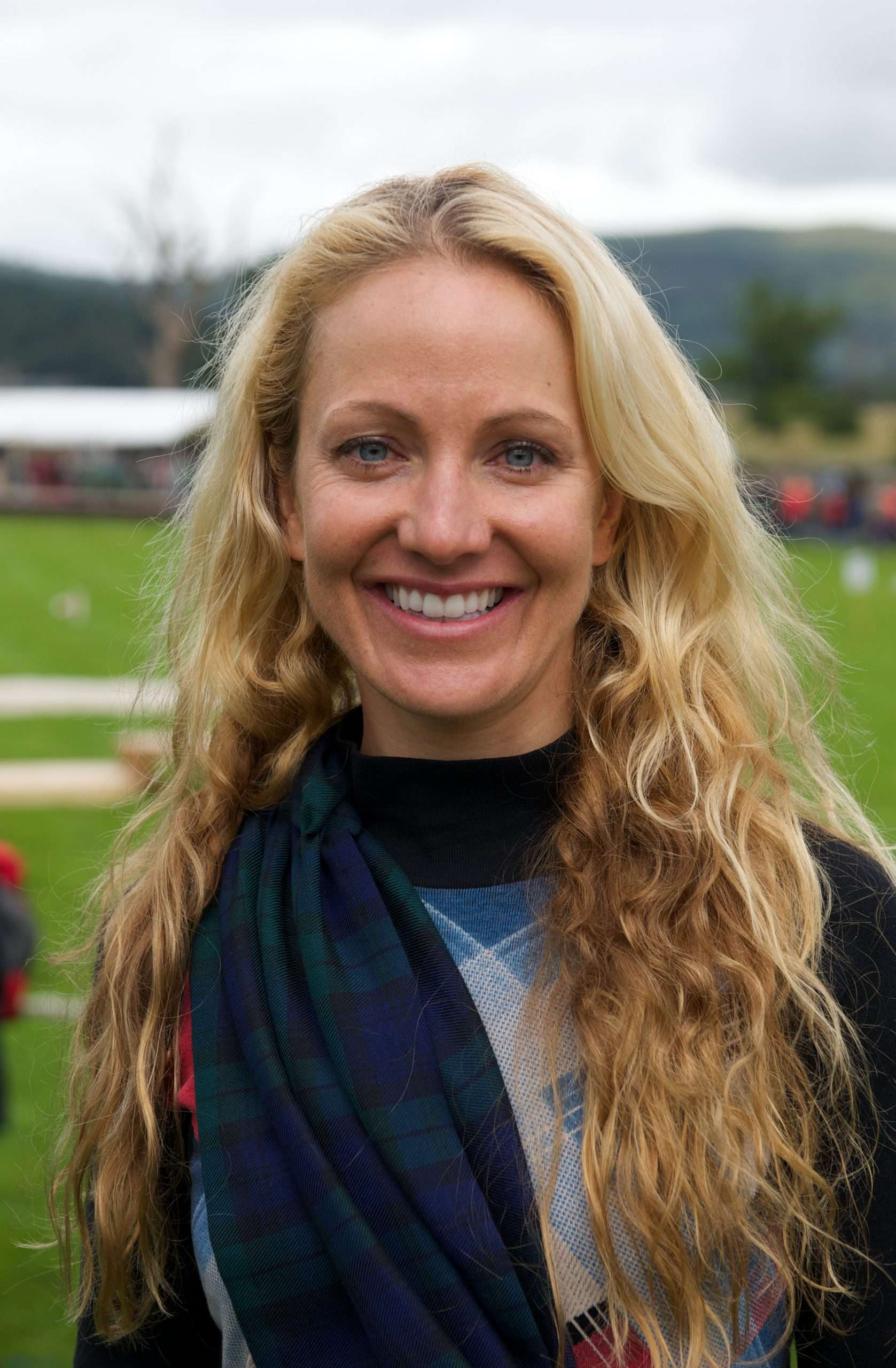 Lesley Paterson
2016 Stirling Highland Games Chieftain
“I grew up in Stirling, so I’m really keen for the city to get the recognition it deserves. Organisations like Ceangail can only deliver their events with the volunteering community behind them. I saw that this year as Chieftain which was wonderful to be part of. I wish the bid panel the best of luck.” 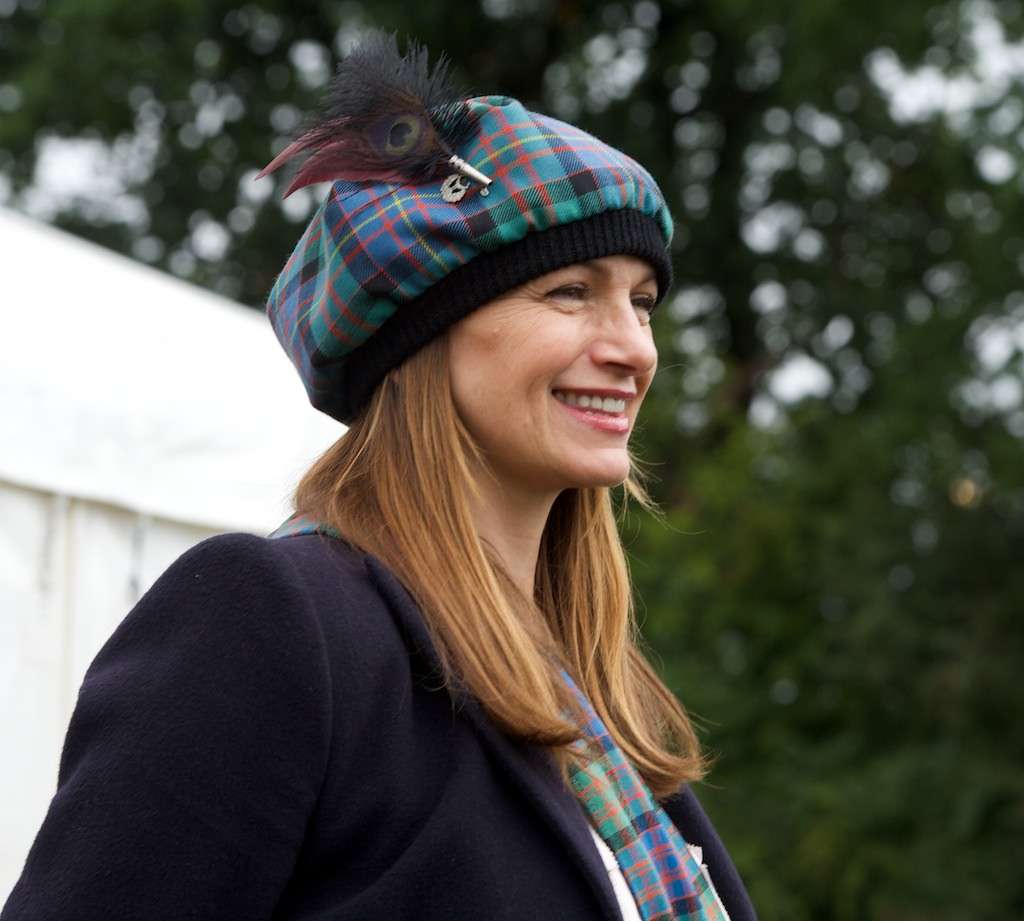 Ceangail has delivered Stirling Highland Games event since 2014.  The 2018 event attracted its largest crowd yet and was supported by 72 volunteers on the day providing 610 volunteer hours.

Ceangail Chair Matt McGrandles acknowledges volunteers are a crucial part of delivering their projects and is keen to encourage more individuals to volunteer in Stirling. “Whatever the reasoning, be it the chance to give something back to the community, develop new skills or as a source of socialising,  there are huge benefits to gain from volunteering and I am sure if the title does come to Stirling the community will be there to support the many good causes happening.”